How Much Privacy do Students Have on their Devices? 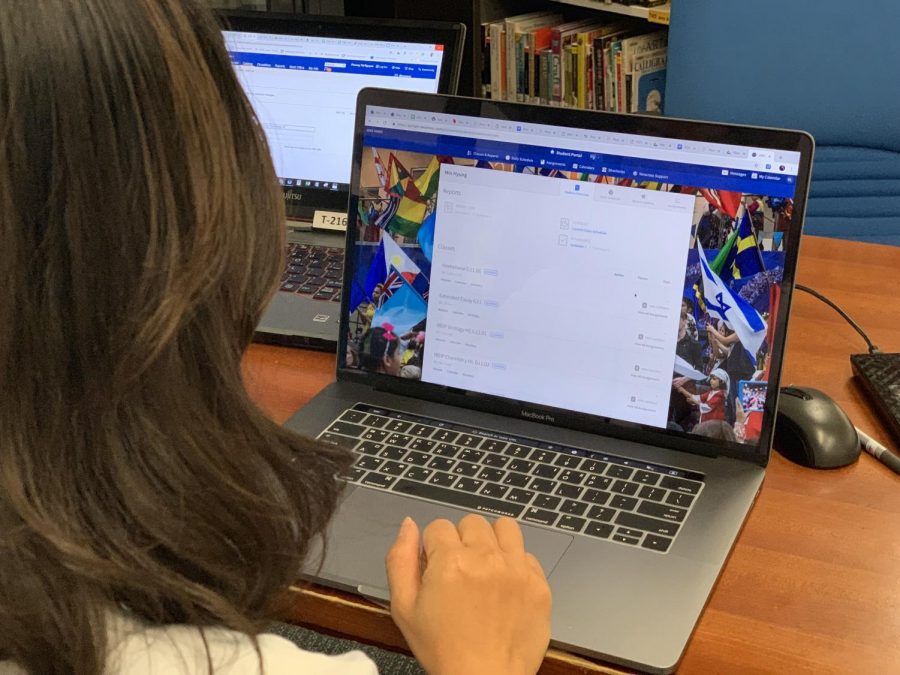 As the Bring Your Own Device (BYOD) program has just begun this school year, many UNIS students still use the computers provided by the school. These students may wonder how much privacy they are getting when using their school computers both in and out of school.

Some students wonder whether they have the privileges to be doing personal activities with their school computers on campus. This can include something as simple as talking to a friend using the school Gmail accounts.

“When I used my school laptop, I felt like the school was always watching what I was doing,” Villars said.

Villars also claimed that the school software blocks not only inappropriate sites but also essential websites, often making it difficult for students to do personal work with the school devices. For example, YouTube videos – even ones with educational purposes – must be approved by a faculty member before students can view them on campus.

However, Paul Swanson, the MSHS Tech Coordinator, said that the Tech Office rarely goes through someone’s computer unless the student is caught with suspicious activities or has been bypassing school systems for inappropriate purposes.

“The only time that we would be looking at student’s Google Drive or email is if there were particular reasons of concern,” Swanson said.

One could assume that only the school computers are monitored, but Swanson noted that all devices, including personal phones, that are connected to the UNIS WiFi can be tracked.

Some students think that every one of their Google searches is being followed; however, Swanson clarified that the Tech Office gives all students authority to direct their own computers and with this comes the responsibility for students to use their computers appropriately.