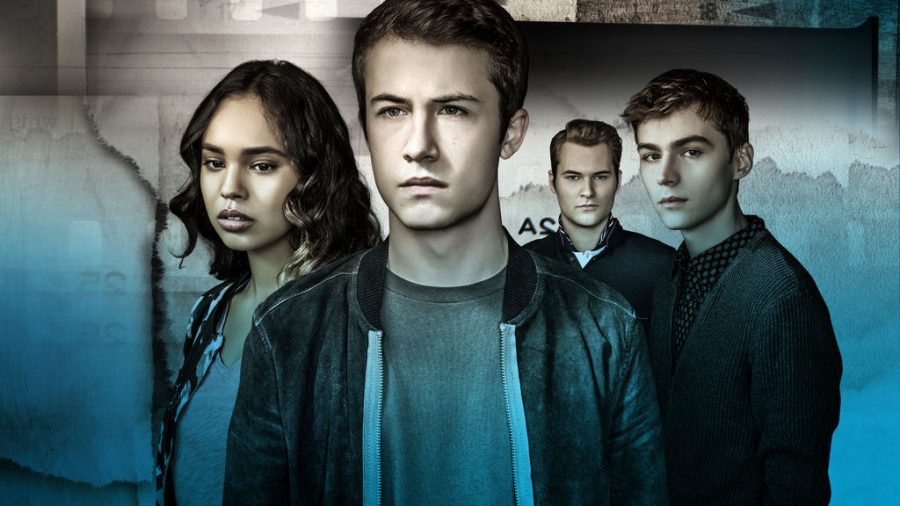 Based on the 2007 young adult novel 13 Reasons Why, Netflix released one of their most successful TV shows in 2017 which dealt with serious issues such as teenage drug abuse, rape, and bullying. Following the previous year’s success with the show, Netflix has recently released the second season to the controversial teen drama.

The first episode of the season begins with a warning for viewers about the show’s sensitive nature due to themes that may rather be touchy for some (such as strong references to drugs and violence). these aforementioned issues are real-life issues that need to be addressed, and 13 Reasons Why has become a platform to start serious conversations, especially among teenagers.

The previous season ended with all the people who were mentioned in tapes appearing to be questioned of the case of Hannah Baker’s suicide. The second season acts as a continuation to the open ending of the previous season. Each person who was involved in the case of Hannah Baker is questioned at depositions and court trials in this new season. Most of the witnesses failed to reveal certain personal information (such as Jessica Davis not being able to talk about her traumatizing rape incident), meaning that there was not enough evidence to convict Bryce Walker, the main bully that led to Hannah’s suicide.

Like the previous season, the new season also dedicates an episode to each person involved in each case. However, the striking difference between the two seasons is that the narration is no longer coming from Hannah Baker’s perspective. Instead, this season has all of the relevant character’s perspectives as the narration.

The second season is also a very sophisticated love story between Clay Jensen and his dead crush, Hannah Baker. After Hannah Baker’s death, their love becomes rather complicated, continuing in the form of Clay’s imagination. As the court case progresses, their relationship intensifies, which helps Clay to find himself in midst of this turmoil. From this, we see how the entire town tries to cope with Hannah’s disappearance in their own way and finds a way to move on from their trauma and pain.

As complicated as this show can be, the viewer’s satisfaction plays a huge role in the show’s development. The show handles issues that are extremely sensitive and controversial in nature and has previously been accused of glamorizing suicide and drugs. This alleged glamorization of suicide and drugs had to be explained by the producers of the shows, who made appropriate adjustments in the making of the new season. But mostly for teens, it will remain a very binge-able show that they can relate to their daily life to some extent.