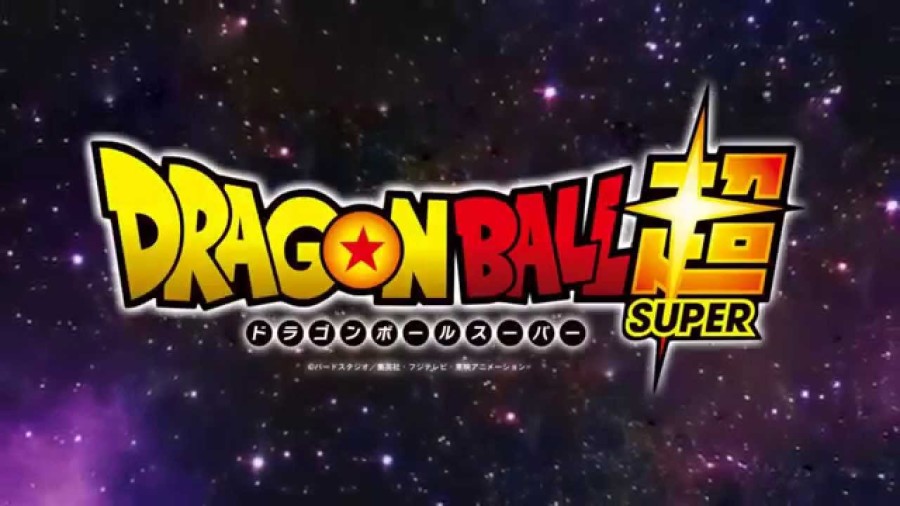 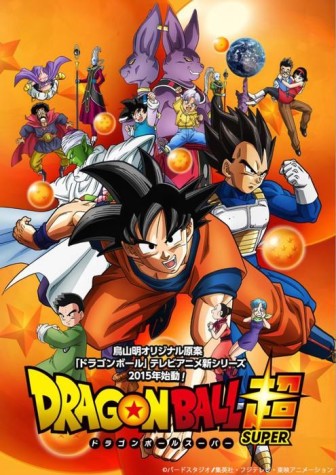 It all started with Akira Toriyama’s classic Dragonball; deemed by many as amazing and enteratining, it would go on to spawn a sequel series – Dragonball Z. Between the muscle bound super Saiyans, Androids, and evolving aliens, the series quickly gaines popularity as one of the most successful Shonen enterprises as all time. While the manga woud stop with DBZ, the anime would continue with one more installation known as Dragonball GT. While the series itself did alright, it would never reach the popularity of the DBZ days, and it would eventually come to a close in 1997, marking the end of an era.

Earlier this year, after catching wind of the confirmation announcement from Toriyama himself, the Flame put out an article announcing the return of  Dragonabll in the form of an anime series – Dragonball Chou! (translating to Dragonball Super) As the Flame anime specialist, I felt it was was only appropriate that I give my feedback on the series. 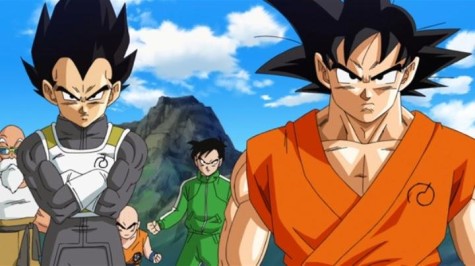 It all started with the hype from many Dragonball fans expecting that Dragonball Chou would be extremely good since many of the previous Dragonball series were a huge hit. However, ever since it was released, many people had mixed feelings about it. It was a little disappointing that the new Dragonball Chou was based on Dragonball Z: Battle of Gods film. It felt as if Akira Toriyama was running out of ideas and he had to use the Dragonball Z film as a foundation for Dragonball Chou. The plot is completely the same, with just some extra scenes to lengthen each episode.

The animation of Dragonball Chou is not overhwhelmingly impressive either. Compared to the animations from many shonen animes such as Fate Stay Night Unlimited Blade Works, Dragonball Chou’s animation doesn’t seem to be able to contest at all. Back in the day, the animation used by Toei, the group that has published the series since its inception, seemed almost very pioneering and almost revolutionary, setting the standard for those that would follow in its footsteps. Nowadays, it feels very underwhelming and old-fashioned. I understand that Toei Animation is trying to keep its original effect from many of its Dragonball series, but I simply don’t think it can keep up with the more progressive effects used by the more modern series.

In terms of the characters, Akira Toriyama has always been known for coming up with a  rather unorthodox cast, and this series is no exception. This time around we get Beerus, another takeaway from Battle of the Gods who is the god of destruction. And with a title like that, you can probably imagine what sort of a character he is…. Beerus is shot at a low angle emphasizing his strength and dominance whereas Goku, Vegeta and his friends are shot at eye-level.  The cinematography choices made Beerus seem undefeatable, creating an unbalance scene.

Although Dragonball Chou might be the worst anime this season, there is still a good point that people should praise about. In Dragonball Chou, the characters and their background are much more detailed and in depth compared to the previous series.Not only that, they were able to include more emphasis on the typically secondary characters such as Gohan and Videl instead of revolving the entire anime on Goku and Vegeta.

In conclusion, this anime is quite a disappointment for the Dragonball fans since it didn’t live to its hype. However, it is still an anime that people should try to watch just once since it’s an anime that originated from the famous Dragonball series.