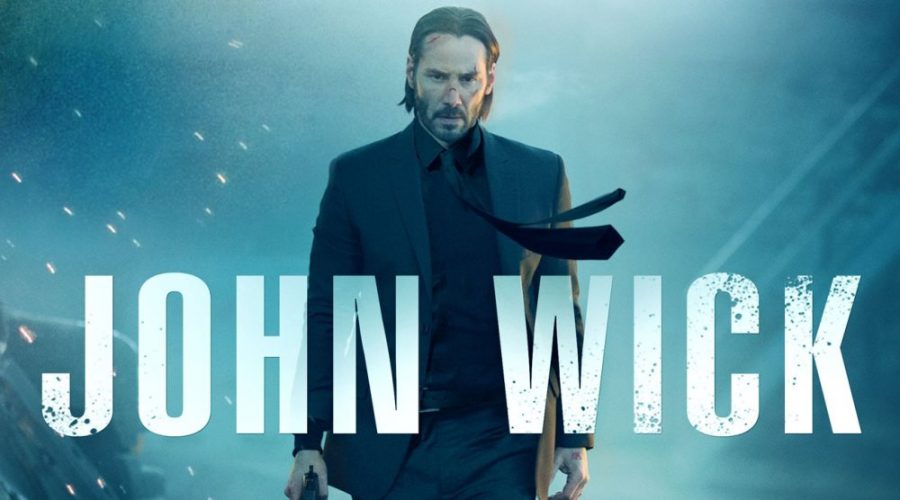 Do you miss old style Hong Kong action movies? Do you like Keanu Reeves? And lastly,  are you a fan of Matrix? If yes, then John Wick is for you. John Wick is an action movie directed by Chad Stahelski and David Leitch that was released in 2014. Yeah, it might be old, but that doesn’t mean that it is not worth your time. If you are a fan of action movies, you will absolutely enjoy this one.

The plot of John Wick is so basic that it can be summarized using only a few sentences. John Wick is a retired hitman and his wife died recently. She left him a dog so that John would still have something to love. Losef, the son of a Russian Mafia boss, tries to steals John Wick’s car. While stealing the car, Losef beats John Wick, and kills his beloved dog in front of him. He then runs away with John’s car. When Losef’s father Vigo learns of these events, he tries to negotiate with John Wick, but John has already sworn to get revenge on Losef. This brief summary of the first five minutes of the movie also serves as a summary for the entire movie. The first seven minutes of the film are dedicated to developing the plot, and then the rest of the movie is just pure action.

The good thing about not spending more than 10 minutes on plot is that the film is able to focus primarily on action scenes. Unlike other Hollywood action movies, John Wick is not filled with quick cuts and shaky cam. Instead, the audience can actually see what is happening in the action scene. This may remind the audience of an old style Hong Kong action film where an actor actually takes time to study martial arts and fight moves. What separates John Wick from Jackie Chan is that instead of punches and kicks, John Wick uses guns. The combination of martial arts and guns has created a new type of action style called, gun fu. The use of gun-fu in the movie creates action scenes that are unique and awesome because you can clearly see what is happening. Even though John Wick has great action scenes, the movie is not perfect. Because the film spends less than 10 minutes on plot development, the plot of the movie seems too basic, and there are some aspects of the plot that are hard to understand.

John Wick is a fascinating action film, and if you are a fan of action films, it should be included in your must-watch list. It has its own unique and cool style of action. The plot might be a little bit basic, but, come on, who watches action film for the plot? Besides, it was great to see Keanu Reeve back on the screen. If you can ignore the lack of a plot, I can guarantee that John Wick will definitely be worth your time.