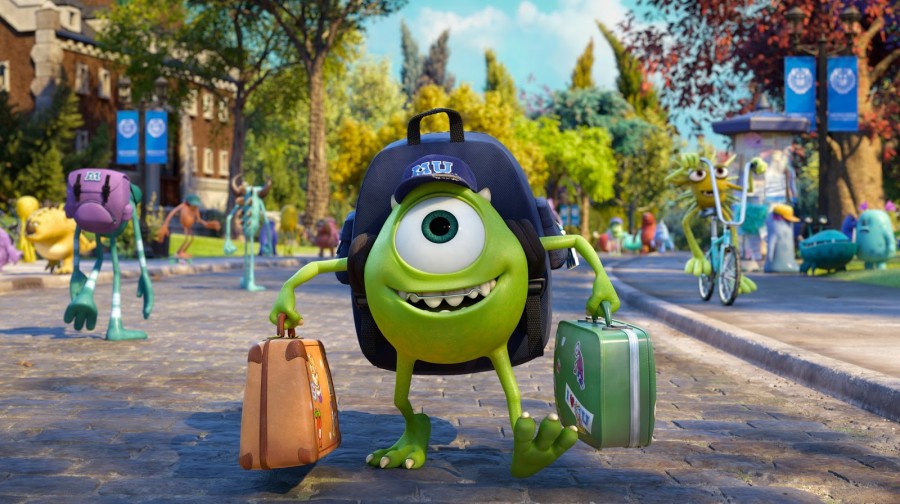 When you see the big UNIS logo outside, beside the front gate, the green scenery and the little tiny people in the distance rushing eagerly to get to class, you question your existence and wonder how you ended up in this awkward position of meeting what feels like a billion faces at once. In a new place and on such a widespread campus where everything, everyone and every building looks the same, trying to find a place called B6 room G19 isn’t going to encourage a sophomore in high school, like myself, to run to class eagerly.

My first day started with me sitting in a minibus with almost twenty strangers, riding to a place I hardly knew, and it felt as if I’d been kidnapped with consent from my parents. With sweaty palms, three inches of hair rolled up onto my head and the facial expression of someone without their glasses on trying to read the whiteboard in class, I must not have seem so approachable. But with an optimistic outlook and the high hopes of meeting someone like me, I knew I had to do what I had to do.

The rush of the normal day still felt pretty normal. But with what seemed like a million questions constantly invading my mind, while trying desperately to snatch pieces of vital information that would help me to settle, I quickly became drained. Not to mention that feeling of butterflies you get when a teacher eyes you from head to toe, while you just hope you didn’t break any dress codes.

After adjusting to the settings, the thick Vietnamese accents of the canteen staff and learning 1 million Dong isn’t as much as it sounds, you eventually flow into the sea of students.

I was escorted around by many people and kept getting asked the question: “Where are you from again?” I kept my eyes open for a few who I could spend my lunch with and hopefully share some common ground. There were plenty of other new kids: some were less chatty than others, and some spoke faster than I could process what they were saying. I politely smiled, laughed and smirked a casual “Yeah” because I definitely had every idea of what they are saying right then. I enjoyed the mix of new and old between my group of friends. But as a newbie, I mostly enjoyed the fact that everyone was new to me.

Finding out that sarcastic humour is also adored on these grounds and the fact that everyone says ‘dude’, are small indications of familiarity that might bring to mind ‘that one friend that said that in your old school when no one else would’. This is what makes me enjoy coming to school. UNIS has a lot to offer as a whole and the opportunities are endless for that one student or for any student who wants to do everything.

The hustle and bustle of seeing the long swirling lines of people queueing at your favourite food place that will run out by the time you join the end, so you spend the next five seconds trying to look for a person you had more than a five second conversation with to restart a conversation to distract them from the fact that you’re jumping the line. Who’s guilty? I am!

By 3:25, when the school day ends, I get a fuzzy brain from all the deep thinking that I have experienced in all my classes. With a heavy bag and the thought that I can finally go home to eat and laze around, I realize that I still have the various ASAs my parents gleefully signed me up for, which would last for the next two hours.

At the end of the day, satisfied and sweaty with practice, strolling down to the buses, sitting there on the leather seats in the bus and hoping all the butt sweat has dried from earlier so to not embarrass myself with strangers that happen to live on the same street. On the bus seat alone, I zone out from all the conversations and reflect on the day that I just experienced. Waiting for the next one..