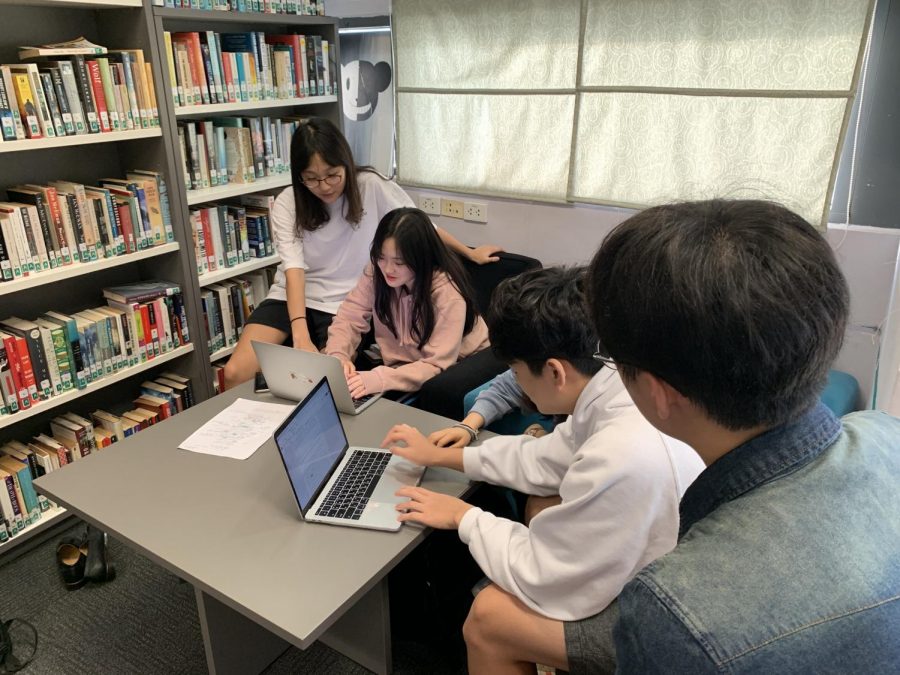 In November the HS Senate recently launched the Student Initiative Programme, which allows HS students to create their own student-organized clubs. The program was officially launched on November 9th and the official procedure for club approval was presented during the November 16th HS Assembly.

Shane Chung, Grade 12 student and a representative of the SIP Committee, explained that the idea aims to simplify the club-making process for students, which used to require students to submit the activity as an ASA through the CHQ platform. “In the past, what you had to do [to start a club was] you had to directly approach a teacher to fill out this form and basically they had to pass it along to the activities office themselves to put it into CHQ.”

SIP aims to simplify the process and allow students to take the initiative to create their own clubs. “It [the previous system] was a bit more complicated for the students to do, so we decided to make it easier, more student-based, rather than handing it over to the administrators,” Chung said.

SIP clubs run in sync with the ASA sessions, meaning that there are three sections per year during which SIP clubs can run.

The school administration and the activities office are also working to support the initiative. “It took a few meetings [with the administration] and it took some time to really get the process in place, but it’s now up and running,” said Senate faculty advisor Jackson Garland, who helped connect the Senate with the HS administration and Activities Office.

Garland emphasises that despite the logistical organization provided by the activities office and HS administration, the program is created by students for students. “It actually wasn’t developed by the admin at all, it was a very much student idea from the Senate,” he said.

The Winter Session of SIP received two club applications, one of which came from Grade 10 students Harrison Wallace and Serena Mohanty, who submitted an application for the club Meet Medical. 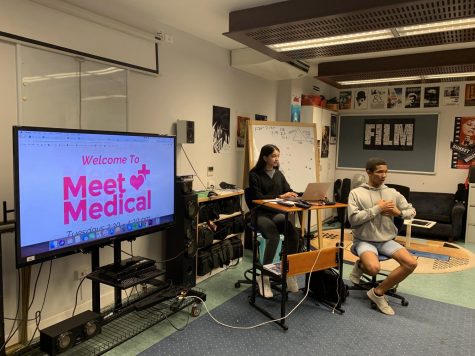 “Our SIP club aims to provide medical supplies such as first aid kits to rural areas, especially local schools around Hanoi,” Mohanty said. “I think SIP is definitely a great opportunity for us to do our club, especially because there is nothing like that at UNIS.”

However, some students feel that SIP may not be that beneficial for them, even if they understand the purpose of the program. “At first I thought that it was a great idea, because we were getting support from the school,” said Bao Chau Nguyen, a Grade 10 student who runs a small student-organized jazz band.

However, he soon realized that his band already was self-sufficient and would not receive any benefits from signing up for SIP. “We already do all of the stuff for SIP, like organizing meetings and finding performance opportunities,” Nguyen said. He explained that the club already functioned similarly to SIP clubs in regard to the role of the faculty supervisor. Nguyen explained that Luke DallaGrana, the MSHS band teacher, helped them organize logistics such as finding performance opportunities.

Mohanty also said that while she believes that the program is a great opportunity for HS students, there are downsides. “The process was a bit slower than anticipated, especially since the club starts on the week of November 26th, however, we weren’t approved until November 26th, so it was a bit last minute,” Mohanty said.

Garland explains that the process does take time, as logistics and other aspects of the club need to be organized. He states that there are many other factors which must be considered before a decision is made. “What about the legal implications? What sort of supervision is required for an athletic activity versus a non-athletic activity? Clearly the athletic activities have more potential for injury, and there’s more legal liability, so that was a decision made by the activities office that we need to make sure that there’s adult supervision for athletic activities,” Garland said. He also explained that in the future, the deadline for applications will be one month before the ASA season, which ensures that there is enough time to undergo the approval process.

Despite the lengthy process, Chung encourages all students to sign up for the program. “We basically accept all proposals, almost. I mean, unless there are serious safety concerns, for example, BASE jumping off of the roof,” Chung said.

“If you wanted to hang out and drink water after school on Wednesdays, you could do that, as long as you have enough support.”