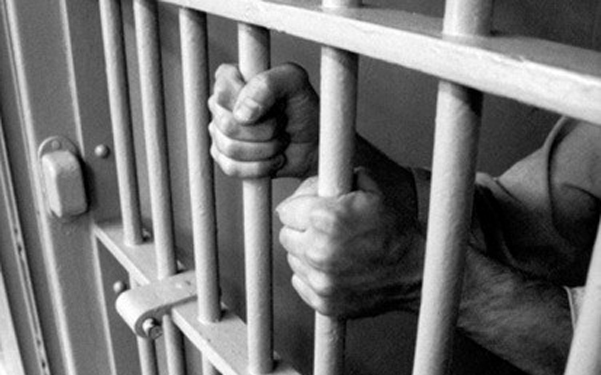 The jurisdiction exists to stand on the side of victims and to bring justice through the implications of law. However, some aspects are out of control causing completely opposite effects of what they are designed for. One of the most serious problems is the bail system, which is a system that exists to grant arrested people some freedom until trail by paying a certain amount of cash requested by the legislation.

Basically how the bail system functions is when one is arrested of a minor offense one can either A) plead guilty and be let out of jail (with a conviction and all that applies) or B) plead innocent, demand a trial, and be sent to jail until it is arranged unless one could pay the bail money to avoid incarceration. The major problem of the bail system is that the poor are not able to afford the minor bail payments and that prison is nearly inevitable for a great majority of them. In New York City, where courts use far less bails than any other regions in the United States, nearly 45,000 people are locked up annually because they cannot afford to pay bail. Even when the bail is comparatively low, like 500 USD, only 15 percent of the arrested defendants can afford it.

Just a month ago, a man was arrested for carrying a soda and straw. The officer who arrested the man claimed that the latter was ‘drug paraphernalia’. The suspect, who knew very well that he was innocent, was sent to jail as he refused and couldn’t afford the bail money. He was badly beaten up and mistreated in Riker’s Island. After three weeks, through the help of reports proving that the straw he was holding had nothing to do with illegal uses, he was finally set free. The man recounted the judge saying “This is your lucky day”, which one can imagine how many more other victims go through even more worse time considering that the crimes they were accused of were pretty minor and they couldn’t afford the bail money.

Similarly in 2010, a young man named Kalief Browder was arrested for robbery which he insisted that he had never committed. He was unable to pay his bail money and was forced to spend time in jail until his trial is arranged. The trial Kalief had been waiting for never took place and this young man had to spend more than a thousand days in one of America’s worst prisons. After his release, he suffered severe mental breakdowns that he had to receive special treatments at two different mental institutions. However, the psychological damage he received from the days in jail was incurable. The young man hanged himself on the balcony of his house.