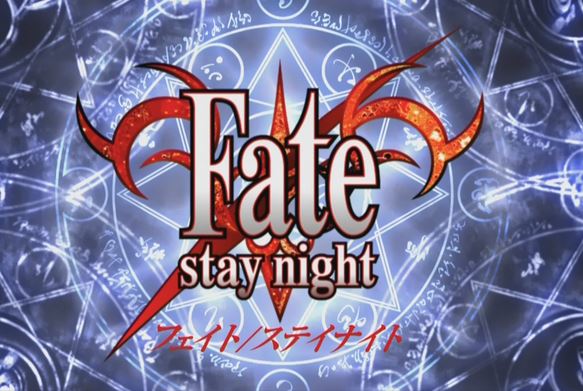 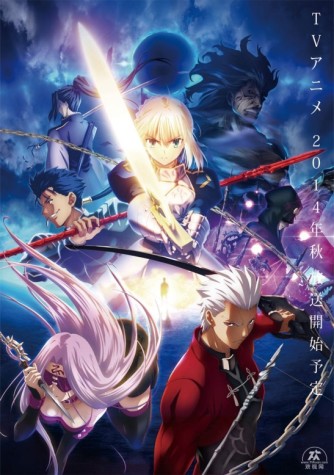 Review: The anime is set in a fictional city called Fuyuki City, home to an ancient, mythical  entity known as the Holy Grail. The Holy Grail is said to grant any desired wish from its possessor. However, there are certain requirements that need to be fulfilled. The Holy Grail will select 7 masters and they are given a heroic spirits that serve them, specifically chosen by the grail. These heroic spirits/servants consist of Saber, Archer, Lancer, Berserker, Rider, Caster and Assassin. Each master will then have contact with their heroic spirits/servant and they will have to fight to their DEATH until one pair remains.

This anime is arguably the best anime of the spring 2015 season.  There are two main reasons for this: first would be its high quality graphics. I have to admit that the graphics on this anime are something I would actually pay to watch in a cinema. Everything just looks too real, especially the fight scenes.

The second factor would definitely be the plot. It’s true that these “fight to the death” stories are a bit cliché and overused, but what makes this one different is the use of the guardian spirits Why? Because most of them are based on actual historical figures: Saber is King Arthur, Lancer is Cú Chulainn, Rider is Medusa, Berserker is Hercules, Assassin is Sasaki Kojiro, and Caster is Medea. I think any series that is able to apply historical themes automatically earns bonus points.

To sum it all up – this is a “MUST WATCH” anime! The first season has ended already but second season was just released earlier last month soI definitely recommend anime fans to check it out.